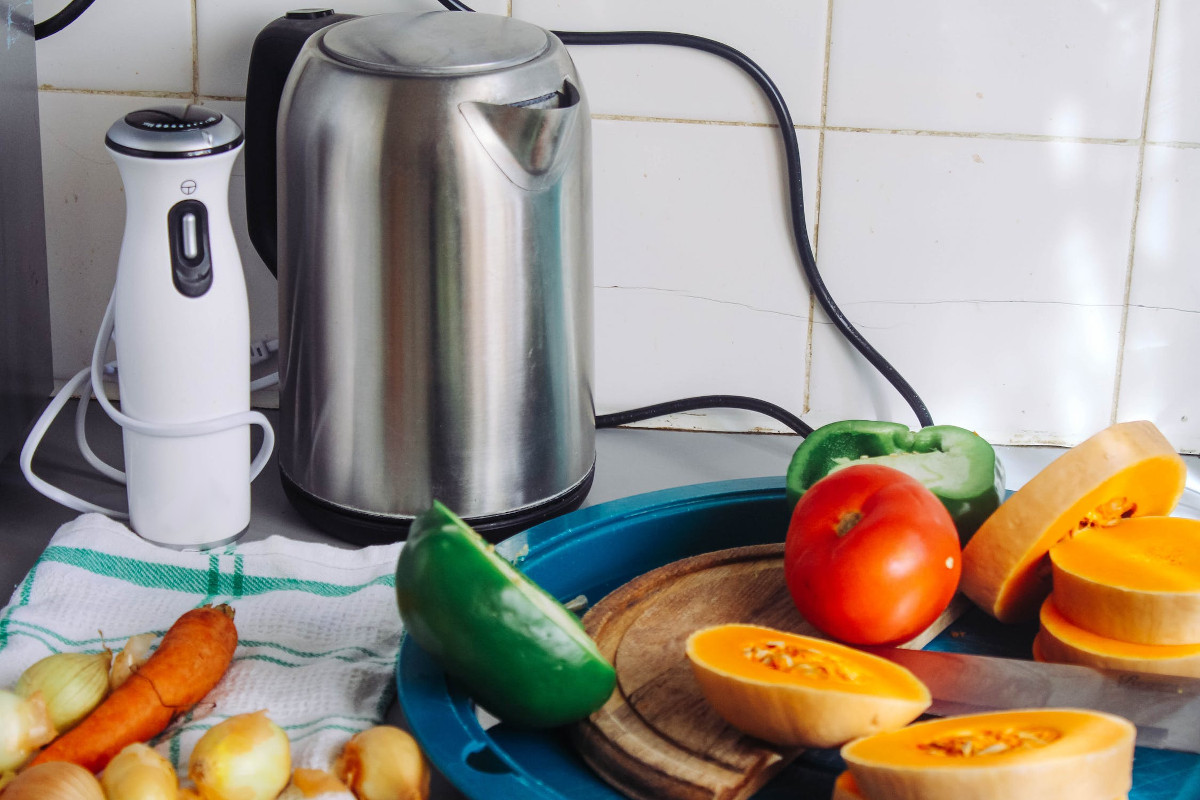 Electricity is an integral part of everyone’s lives. We use it to cook a meal, watch a TV show, make a pot of coffee and charge our phones. Without it, we would essentially be lost. But even though electricity is such a prevalent part of our lives, most people aren’t equipped with the right safety tips to ensure that they don’t cause harm to their electrical system or appliances, or worse, cause an electrical fire.

It’s important to be aware of the risks associated with using electrical equipment to ensure home electrical safety in order to protect yourself and your loved ones from harm. Read on for some tips to ensure that you are using electricity responsibly.

Don’t Plug Multiple Things into One Outlet or Extension Cord

Jam-packing your electrical sockets with numerous plugs and adapters may seem like a practical thing to do, especially if you don’t have the space to plug everything in. However, it’s also extremely dangerous to overload your wall sockets as it could damage your electrical system or cause a fire.

There are various adapters and extension cords that allow you to plug in anything from two to twelve different things in a single receptacle, but it’s important to know how much electricity each of the items you plug in require — you should be able to find this out on the information leaflet that is provided with the product. Because no matter how many things you plug into the same outlet, a single outlet will only serve 15-20 Amps and 120 Watts in total, which amounts to about 1800 to 2400 watts per outlet. So, the maximum number of items you can plug into an outlet is really determined by the total power they draw. If this is exceeded, it could cause your power to trip.

Other extension cord safety tips include ensuring that your extension cords are tucked away or fixed in place to prevent tripping over them and it’s advised to use socket covers on sockets that aren’t currently being used on the extension cord to prevent children from putting their fingers in them. Discard any damaged cords and store usable cords away when they’re not in use. When unplugging anything, always pull on the plug and not the cord. Also never use indoor safety cords outdoors as sun exposure and rain could damage them and pose safety hazards

Ensure Your Electrical Wires are Undamaged and Unexposed

Using damaged cords where the electrical wires are exposed is extremely dangerous, especially if the wires are ‘hot’ or ‘live’. Which is why it’s important to replace worn or frayed cords on appliances immediately. The electrical wiring that is under the protective plastic covering should not be exposed as this poses a huge safety risk.

However, if you do notice an exposed wire, even if you think it isn’t live, it could still have a current running through it, so bear in mind the following steps when dealing with exposed wires:

If you’ve never worked with exposed wires and electricity before, don’t attempt any repairs yourself. Rather be safe and call in a qualified electrician to ensure the safety of your family.

Electrical connections in light sockets, switches, and appliances can become loose over time. This is usually due to the fact that aluminum wiring is flexible, which causes it to move around over time. Loose connections not only cause circuit breaker tripping but pose a safety risk as well

The first sign that there may be a short in a wall or appliance is if the electricity in your home or business starts to trip. If you follow a logical diagnostic investigation, you should be able to locate the source of the problem in no time.

The first step is to look for a tripped breaker in the main panel — if one of the switches on the panel is down when it usually faces up, this is a sign that the electricity has tripped. If you can’t locate a trip in the electrical panel, the next step is to locate any overloaded sockets and unplug some objects. Appliances that are high in wattage are hairdryers and heaters, so they could be overloading your electrical circuit and causing it to short.

Once you have unplugged the offending appliance, switch the power back on at the main panel. If it trips again, try and look for signs of shorting such as black marks on the wall or light fixture. You can remove the outlet or light fixture and replace it.

This one may seem obvious, but it’s still worth mentioning. Water is an electrical wiring hazard, which means it’s extremely dangerous to have any liquid too close to any electrical component or outlet. So, when installing new outlets, be sure not to install them in places where there’s water close by.

It’s not that you can’t install an outlet in a kitchen or bathroom at all, but be cautious not to place it near the sink, basin, bath, or shower. These areas are high risk zones, as water conducts electricity and there’s plenty of water here. If you do happen to get an electrical outlet wet for any reason, turn the circuit breaker off immediately. An important appliance safety measure to be aware of is not to use a radio, hairdryer, phone, or any other device near water. As a rule, appliances should be kept at least six feet away from water at all times.

Another electrical safety tip is to avoid touching any electrical device or outlet with wet hands, as it increases the chance of receiving an electrical shock. Many of people are guilty of reaching for a hairdryer or cellphone right after getting out of the shower. Avoid doing this and ensure you always towel yourself off before working with electrical equipment.

If an electrical fire does start, don’t try to put it out with water. Water is a conductor of electricity, so it could fuel the fire or lead to injury or death by electrocution. Use a fire extinguisher to put it out electrical fires. If you don’t have an extinguisher available, you could also try smothering the fire in sand or baking soda. You could also attempt to deprive the fire of oxygen using a heavy blanket. Unfortunately you run the risk of a blanket catching fire, exacerbating the problem, so an extinguisher is always the better option.

However, if you are unable to stop the electrical fire, get out immediately and call the fire department. The safety of your family is more important than losing material possessions.